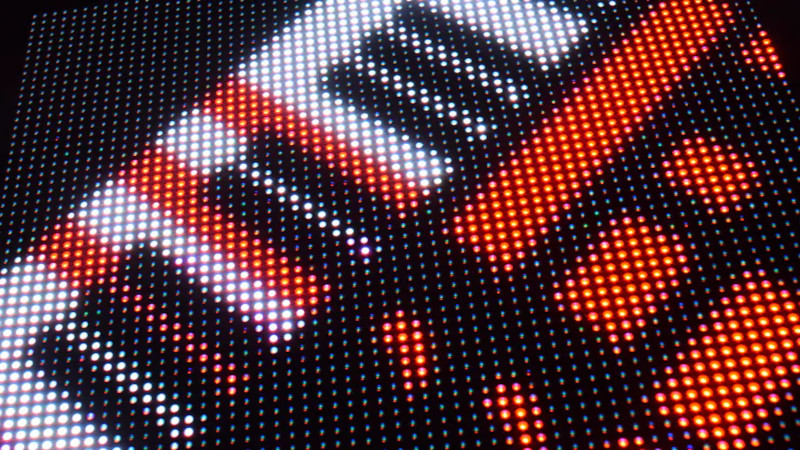 Since the high-definition era, screens with many millions of pixels have become commonplace. Resolutions have soared into the stratosphere, and media has never looked clearer or crisper. However, [gatoninja236] decided to go the other way with this build – an LED matrix capable of playing Youtube videos.

The execution is simple. A Raspberry Pi 3, with the help of a Python script, downloads a Youtube video. It then runs this through OpenCV, which parses the video frames, downconverting them to suit a 64×64 pixel display. Then, it’s a simple matter of clocking out the data to the 64×64 RGB LED matrix attached to the Raspberry Pi’s IO pins, where the video is displayed in all its low-resolution glory.

Is it a particularly useful project? No. That doesn’t mean it’s not without value however; it teaches useful skills in both working with LED displays and video data scraped from the Internet. If you simply must have more pixels, though, this ping pong video wall might be more to your liking. Video after the break.